Sonal Sehgal is an actress of Indian origin. Having studied at New York Film Academy, New York, she has made a niche for herself in commercial as well as world cinema. 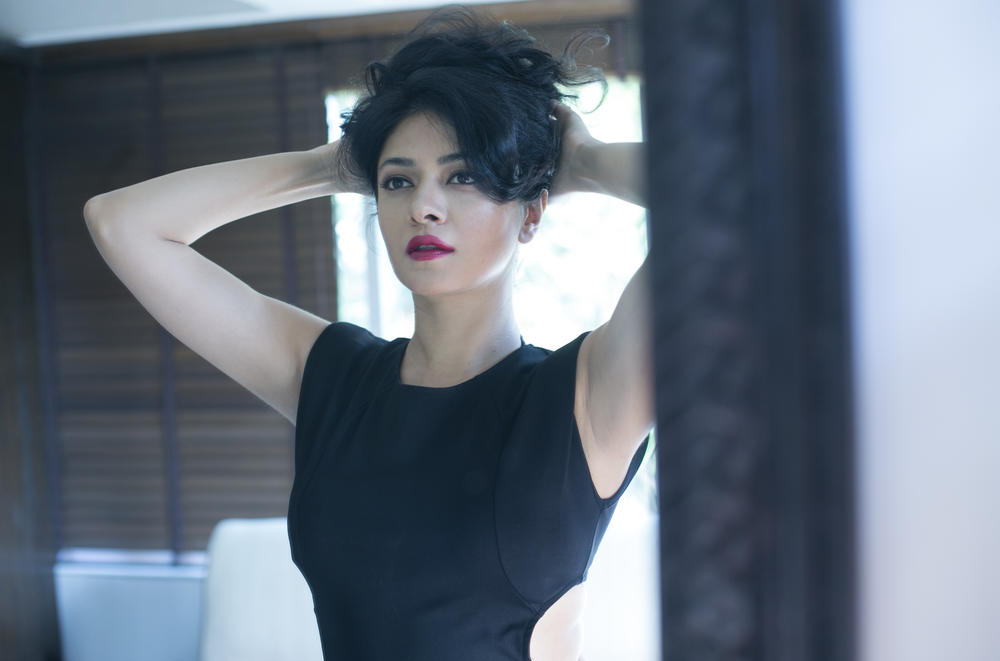 Sonal Sehgal started her career with a pivotal role in the celebrated playwright Mahesh Dattani's play 'Mad about money'. After a successful debut on the theatre circuit, Sonal moved to acting on the big screen after playing the lead character in the hit tv series "Hotel Kingston". Sonal is best known for her work in 'Aashayein' (2010), Radio (2009), Future to bright hai ji (2012) and Mantostaan (2016). In 'Lihaaf' (2018) Sonal plays the protagonist of Ismat Chugtai's most celebrated story of the same name. The film is co produced by Oscar winning producer Marc Baschett (No man's land). Sonal has also co-written the screenplay  of the film.